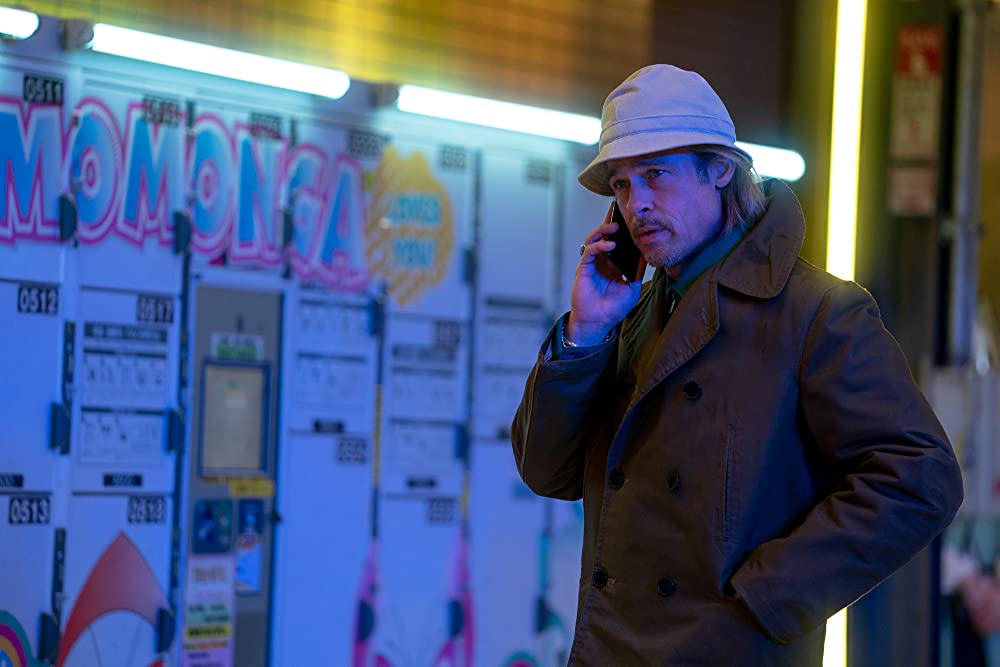 Continuing its reign at the top of the box office this weekend was Bullet Train. The action-comedy stars Brad Pitt as an assassin named Ladybug who must find a briefcase on a bullet train in Japan. When he runs into other assassins on the train, his mission must take a detour. The film brought in another $13.4 million for a two-week domestic total of $54.5 million.

The family friendly DC League of Super-Pets, starring the voice talents of Dwayne Johnson and Kevin Hart, stayed in second place this weekend with an additional $7.17 million, bringing its three-week total to $58.3 million.

Trailing right behind with $7.15 million was Top Gun: Maverick, which fought its way back up three spots, thanks to its re-release for fan appreciation weekend. The sequel to the 1986 movie with Tom Cruise back in the lead role has now grossed an incredible $673.8 million after twelve weeks.

In another close race, Thor: Love and Thunder starring Chris Hemsworth and Natalie Portman won out, remaining in fourth place with an estimated $5.31 million. The latest film in the Thor franchise has now earned $325.4 million after six weeks.

Jordan Peele's supernatural thriller Nope fell just short to round out the top five. In its fourth week at the box office it brought in $5.3 million for a total of $107.5 million.  ~Claudia Minardi