Minions: The Rise of Gru debuts at top of weekend box office

Published By Alexandra Heilbron on Jul 03, 2022 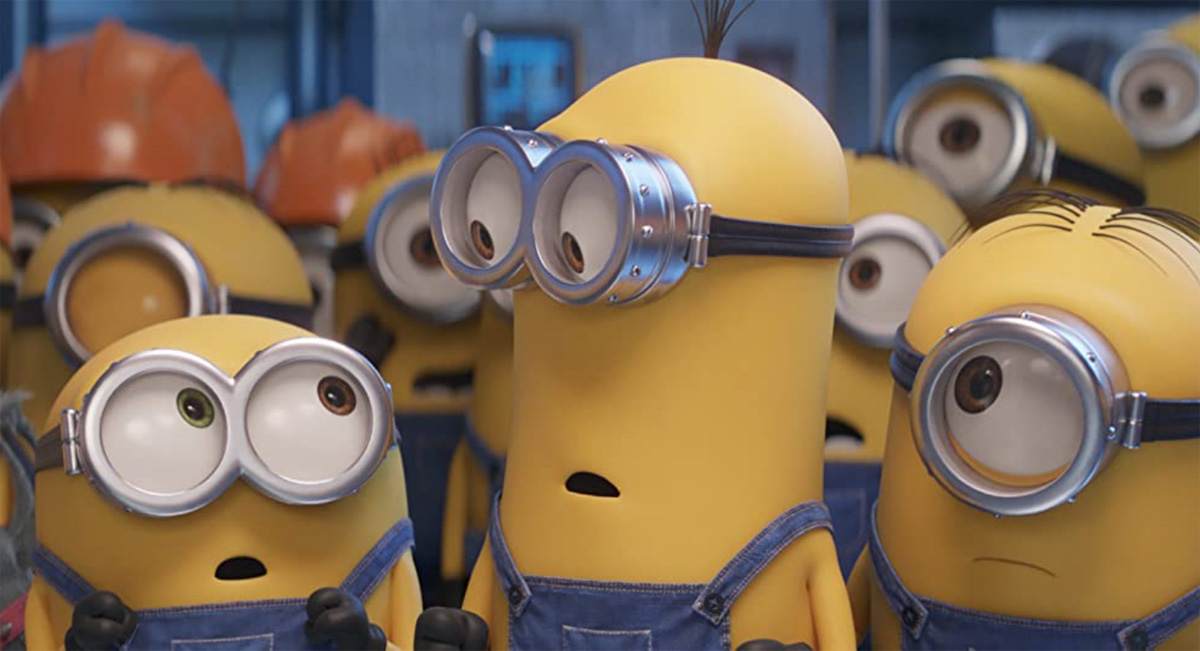 Minions: The Rise of Gru took over the top spot at the weekend box office this long weekend, earning an outstanding $108.5 million. Originally set to release in July 2020, fans waited two years to see this new installment in the Despicable Me franchise, which may be why this marks the largest opening weekend for an animated film since the re-opening of domestic theaters.

Elvis starring Austin Butler in the title role and Tom Hanks as his manager, Colonel Tom Parker, dropped to third place, taking in an extra $19 million for a two-week total of $67.3 million.

Jurassic World Dominion dropped from third place to finish in fourth this weekend. The star-studded blockbuster took in an additional $15.7 million for a four-week total of $331.8 million.

Rounding out the top five was the horror film The Black Phone, earning $12.3 million for a two-week total of $47.5 million. ~Alexandra Heilbron